The Kapalua Bay Course is a championship course that is as challenging as it is beautiful. 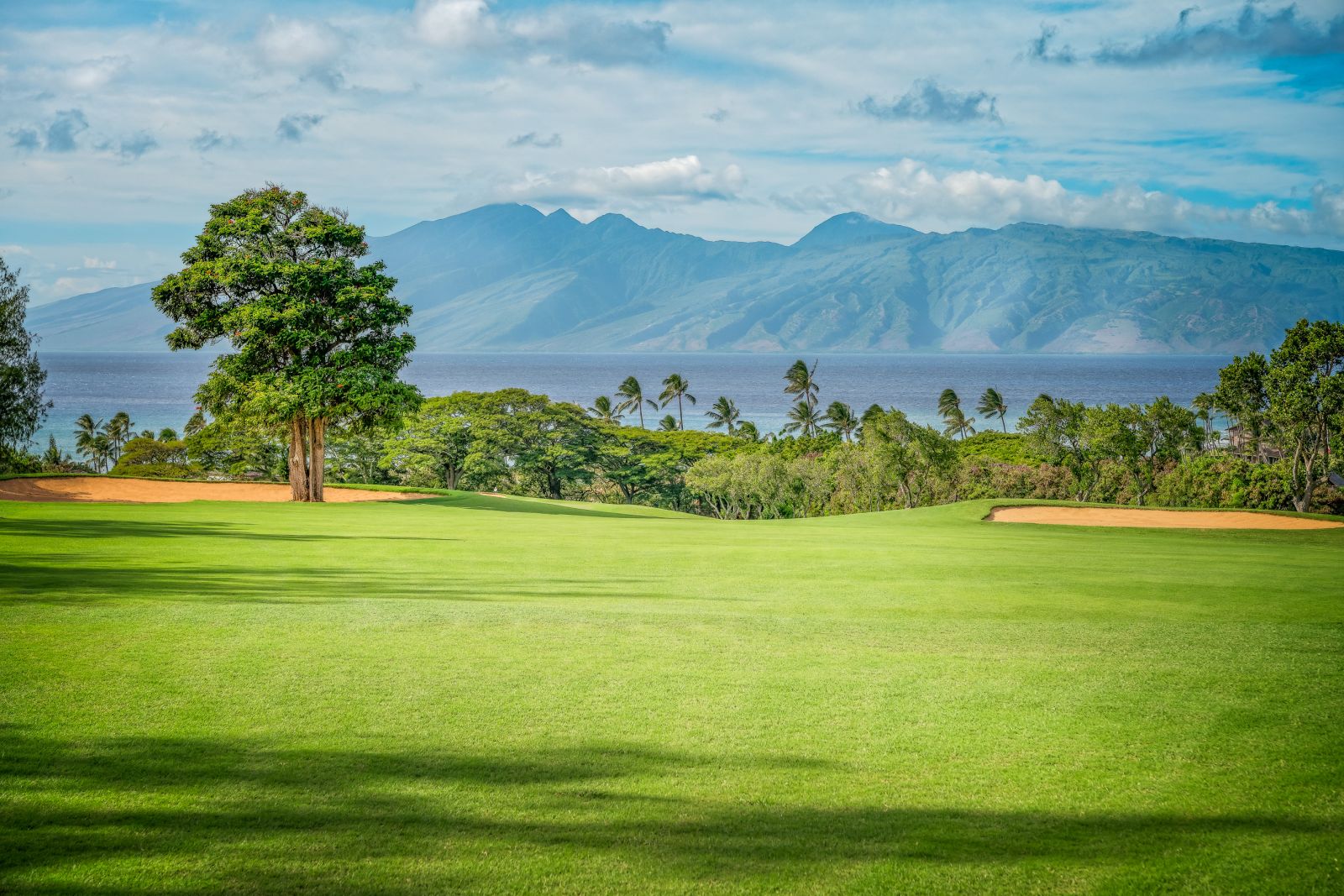 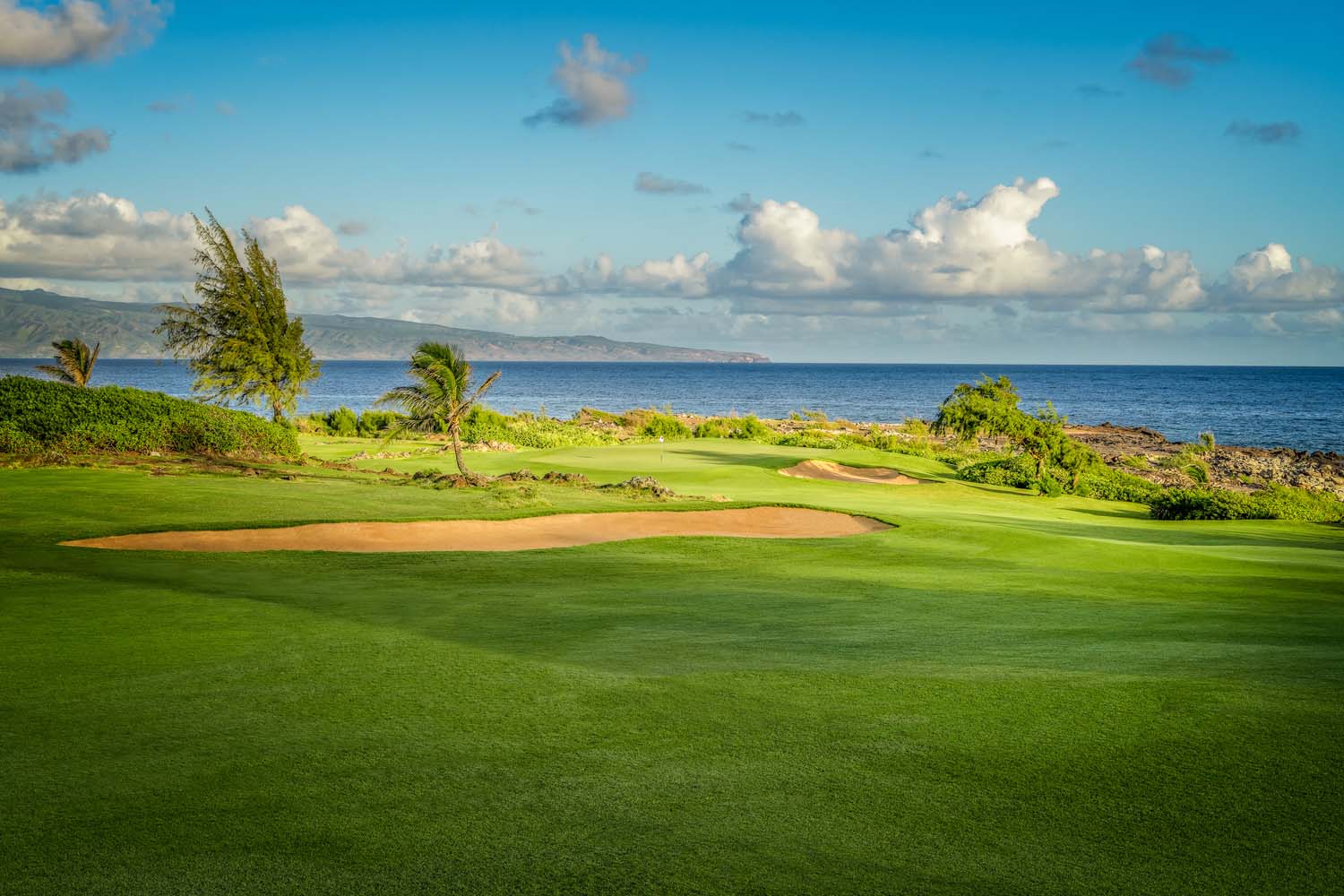 Known for its 17th hole, the only hole to play over the ocean on Maui.

The Bay Course opened in 1975 and in that time has hosted over 20 major professional tournaments – the most of any neighbor island course in the state of Hawaii. From the first live prime-time televised event in golf at the 1983 Kapalua International to the Kapalua LPGA classic some 25 years later, The Bay Course has consistently faced the best players in golf and withstood the test of time and technology.

Great champions and stories have emerged here, such as Greg Norman’s first win on America soil, Ian Woosnam and David Llwellyn’s thrilling victory for Wales in the World Cup of Golf and Morgan Pressel’s nail-biting win at the Kapalua LPGA classic. Two of the most popular PGA players ever, Fred Couples and Davis Love III, have each earned victories here – twice.

The Bay Course should certainly be on the “must play” list for any golfer visiting Maui.

Register to receive Kapalua email communications with special offers and information about activities and events.